It has been 365 weeks since Hyrien was founded in 2015 and Hyrien is celebrating the most successful year ever at Hyrien.
Together we celebrate our 7th anniversary with the 'Septennial Event'. 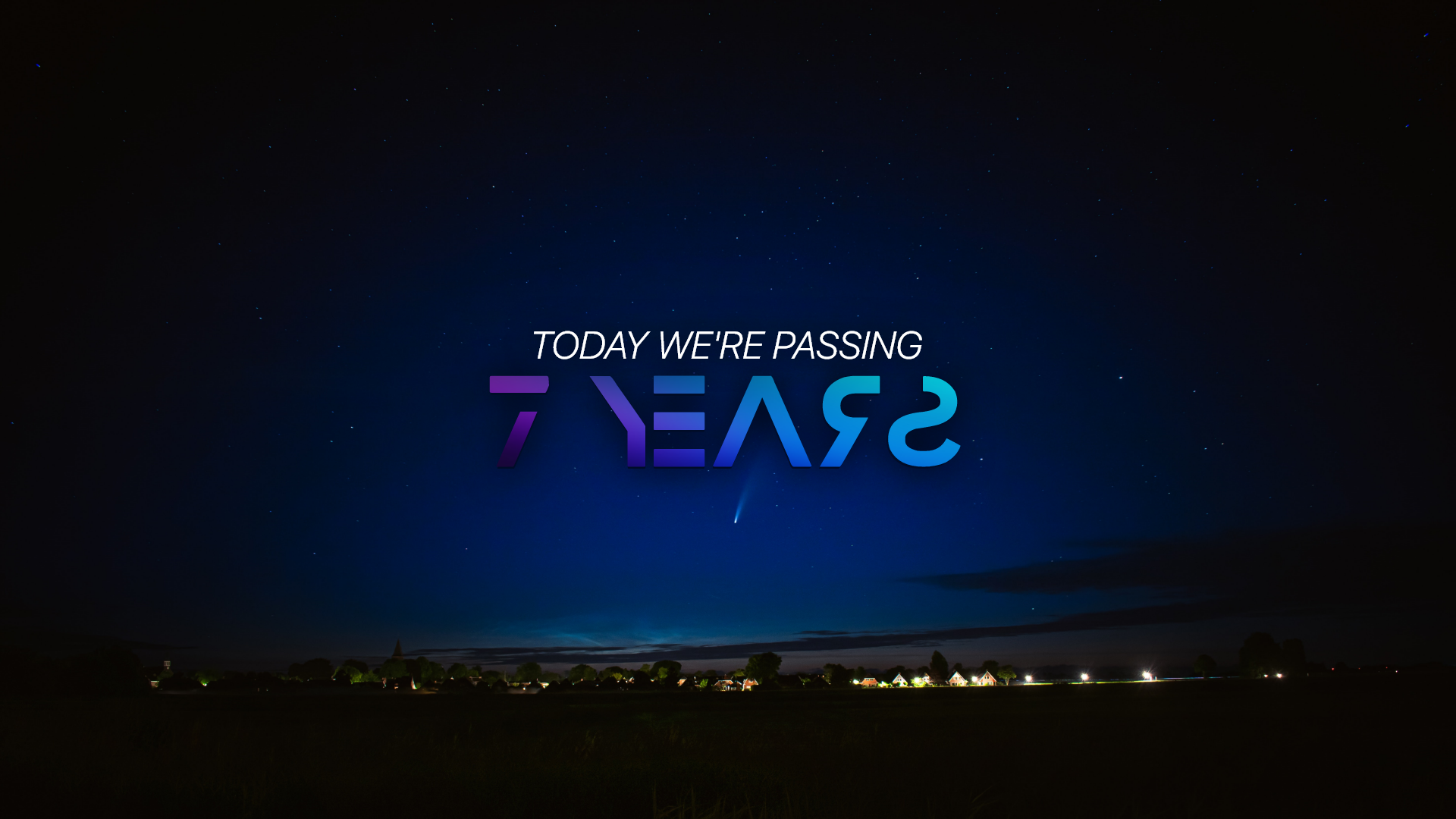 Portland, Oregon — It's been seven years, 365 weeks, or 2555 days since Hyrien was founded in 2015.
We've had the most successful year ever at Hyrien since our 6th anniversary in 2021,
with a whopping 8.7 million new users since then. An incredible 1.4 million times our website
has been viewed and 2.7 million people have viewed our tweets. We also put up our most successful
tweet with over 137 thousand impressions. HyFM reached nearly 500 thousand listening hours and
recorded 251 thousand tune-ins. A truly incredible year.

The management and team of Hyrien would like to thank all users,
supporters and team members for these seven years. Without you we wouldn't be here where
we are today and couldn't celebrate this spectacular anniversary with you.
We look forward to the future and what is in store for us in the years to come.
Grab a piece of cake and celebrate with us. Thank you and salute!