THE NEW SEOUL finds its way to HyFM today.
The new station brings for the first time the genre K-Pop. 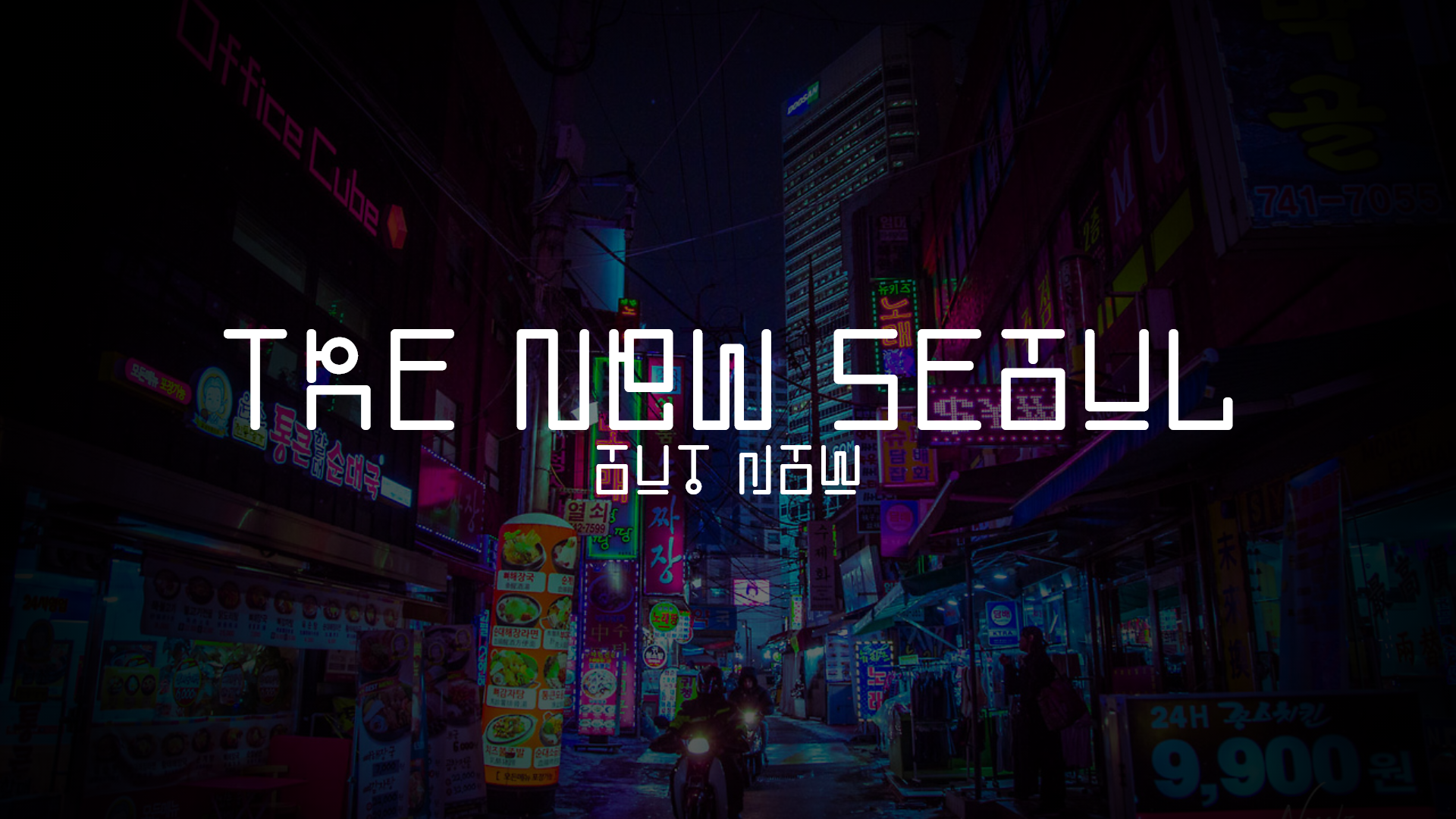 Los Angeles, California — Over 24 hours of music material counts the eighth station,
which is now officially available on HyFM. On the station you can hear only songs
from the genre K-Pop, hence the adapted name THE NEW SEOUL.

All songs are already available in Lossless Audio and a responsible person
will add the best hits from K-Pop to the station weekly.

At first, it was rumored that the station would be merged with J-Pop,
but the management decided against it due to the culture difference.