Hyrien Universal+ — the service that expands the international region spectrum at
Hyrien and all related services. In total, Hyrien expects twelve new regions this year. 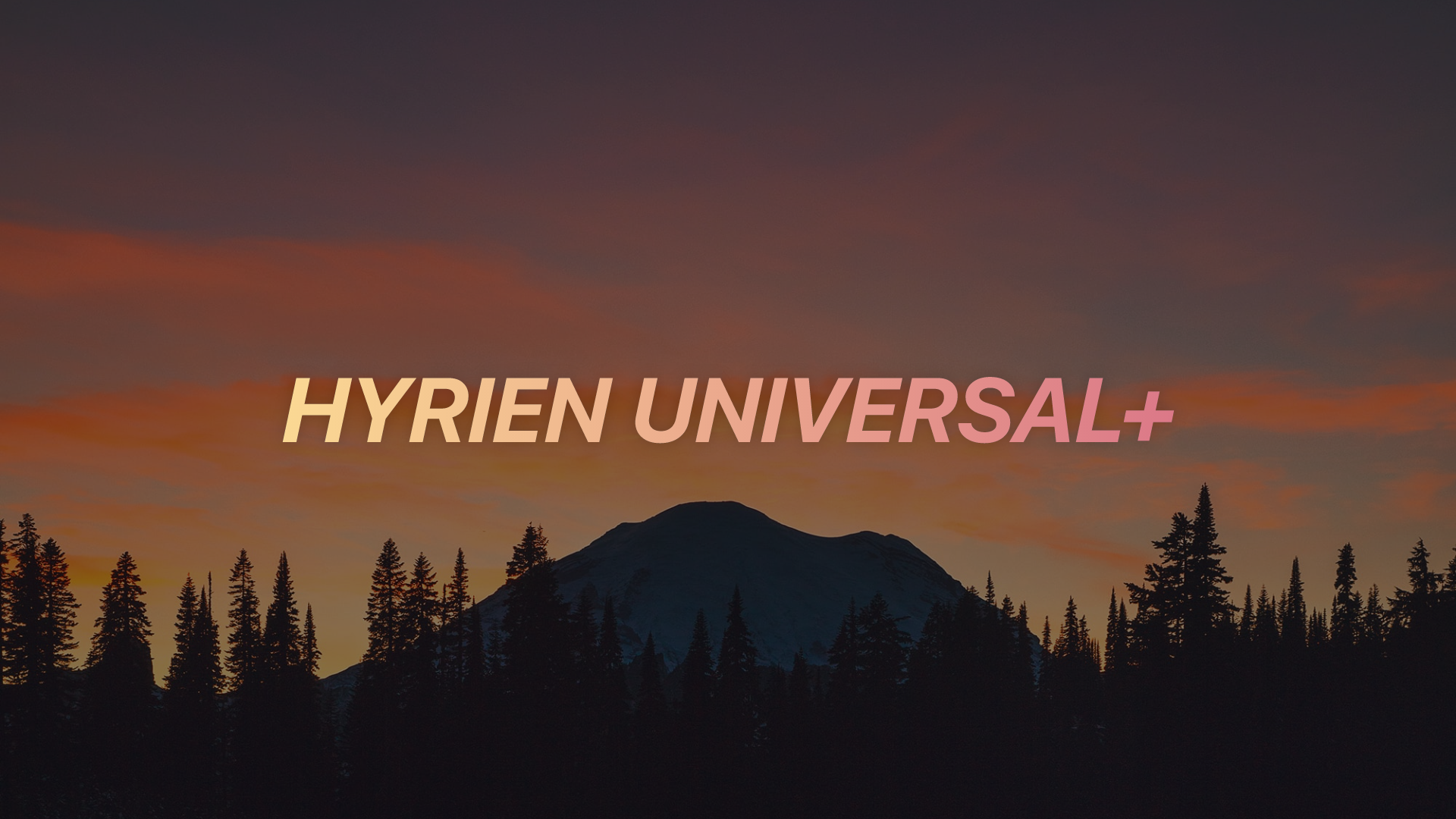 Brazil is the first region of the year to be released for all services and is available as the third largest region at Hyrien.

English is extended by the regions Australia, Canada and United Kingdom.

Hyrien publishes the first Arab regions via press release. In addition to Egypt and Saudi Arabia, the United Arab Emirates are available.

As a popular region with thousands of users on Hyrien, the company publishes Italy.

New Latin America countries are published. With the new update come to all services Mexico, Colombia and Argentina.