Hyrien announces the third official COUNTRYWEEK. With COUNTRYWEEK,
the company announces fourteen regions with the Hyrien Universal+ service, which will be added next year. 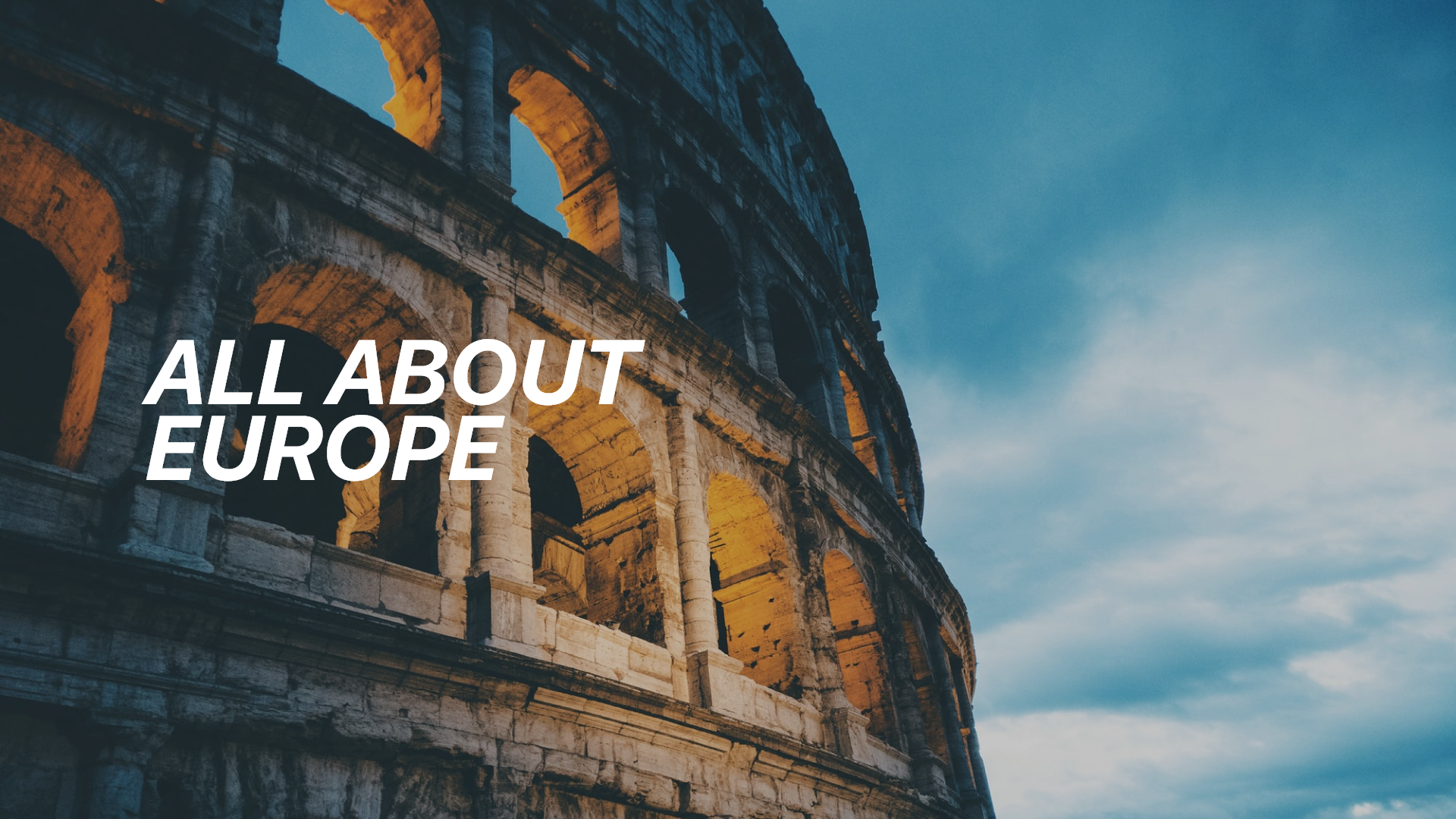 Vancouver, Washington — Under the direction of Karl S. the official COUNTRYWEEK starts this Monday.
Like every year it starts with an annual theme and the company doesn't make a big secret out of it there
and announces the 'All about Europe' expansion. A total of fourteen different regions are to be added
in the coming year. Of these fourteen, the community can decide on four regions.

The voting will start on Tuesday, November 23. For five days, everyone can vote on Twitter
how they like it. Hyrien has compiled eight regions and divided them into two categories.
In the first vote are Bulgaria, Czech Republic, Romania and Slovakia. In the second vote are
Greece, Hungary, the Netherlands and Switzerland. The four regions with the most votes will get to all of
Hyrien's services in 2022. To the four regions from the vote, Hyrien announces three main extensions,
which are certain regions. Starting Thursday, the company will release one main extension each day,
one after the other. Hyrien has not yet announced which regions these are.

The company is happy to host COUNTRYWEEK again this year and is looking forward to working
with translators from around the world to make Hyrien a bit more internationalized and user-friendly.
The company also looks forward to your votes in the annual voting. Sincere thanks from the management.​
Hyrien-Manager responsible for:
Teammanagement, Internationalisation & Marketing